“You never change things by fighting the existing reality. To change something, build a new model that makes the existing model obsolete”.

Richard Buckminster Fuller was an American architect, visionary, philosopher and inventor born in 1895 in Massachusetts. He was one of the last New England Transcendentalists (an American literary, philosophical and political movement in New England in the early 19th century).

Fuller had a desire to reconnect with Nature and ourselves using technology and innovation. According to the Buckminster Fuller Institute, he believed that “Humans have a destiny to serve as “local problem solvers”converting their experience to the highest advantage of others”.

Fuller is best known for having developed the ‘geodesic dome’, the only large dome that can be set directly on the ground as a complete structure (original idea by Walther Bauersfeld). Inspired by advanced and sacred geometry, the geodesic dome is mostly composed of tetrahedrons, rigid enough to distribute the structural stress throughout the structure allowing it to withstand very heavy weights.

In the 1940s, Fuller developed a vectorial system of geometry that he called “Energetic-Synergetic geometry.” The basic unit of this system is tetrahedrons which, combined with octahedrons, forms the most economic space-filling structures.
This allowed him to create the famous geodesic dome a few years later.

Funny thing is that Fuller never received a degree or a license in architecture and was granted one as an honour in his late 60’s.

Buckminster Fuller is also known for his idea of Spaceship Earth – a vision for comprehensive planetary planning that would result in new strategies enabling all of humanity to live with freedom, comfort and dignity, without negatively impacting Earth’s ecosystems or regenerative ability.

His other inventions include the Dymaxion house, the Dymaxion car and the fly’s eye domes. All more or less aimed at creating off-grid homes. He also popularized ‘synergetics’ aka the study of transformation that would later inspire other theories such as the Unified Physics theory.

Here is the definition of synergetics according to Fuller himself:

“A system of mensuration employing 60-degree vectorial coordination comprehensive to both physics and chemistry, and to both arithmetic and geometry, in rational whole numbers … Synergetics explains much that has not been previously illuminated … Synergetics follows the cosmic logic of the structural mathematics strategies of nature, which employ the paired sets of the six angular degrees of freedom, frequencies, and vectorially economical actions and their multi-alternative, equi-economical action options … Synergetics discloses the excruciating awkwardness characterizing present-day mathematical treatment of the interrelationships of the independent scientific disciplines as originally occasioned by their mutual and separate lacks of awareness of the existence of a comprehensive, rational, coordinating system inherent in nature”.

Fuller passed away in 1983 and received many awards and honorary doctorates for his prestigious work. 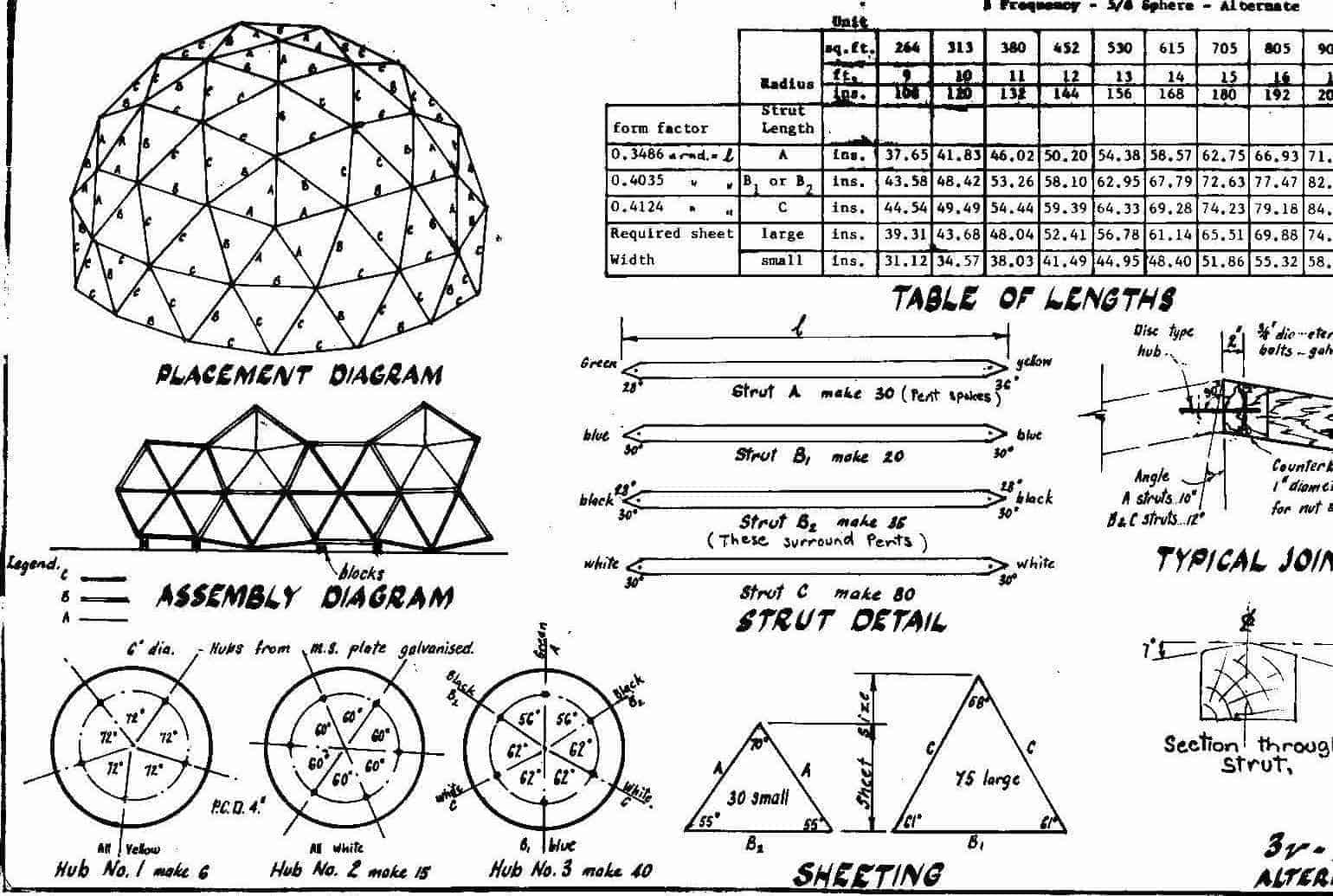