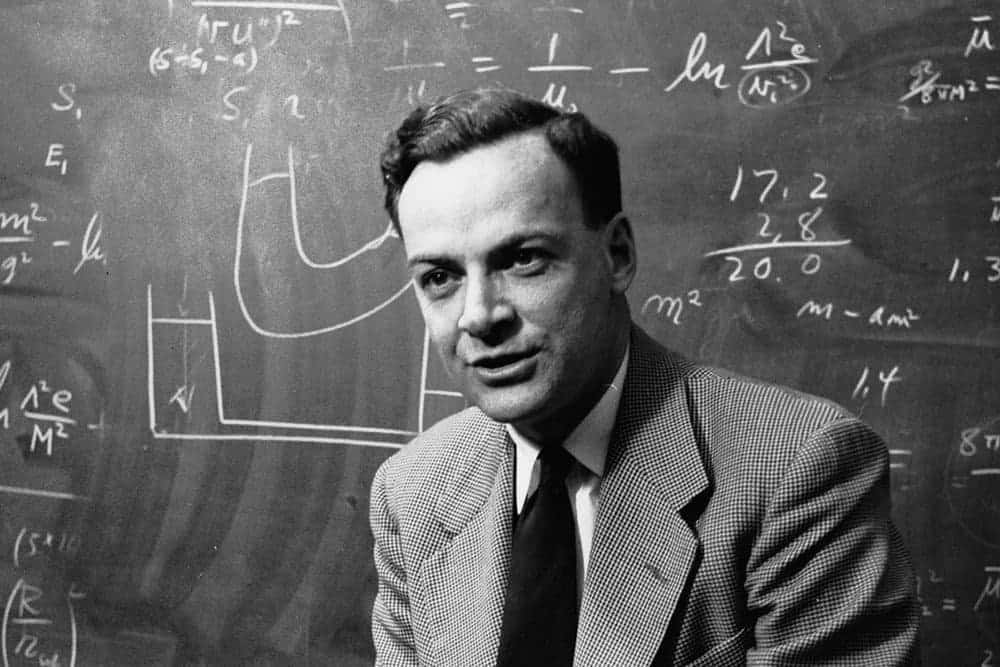 Richard Phillips Feynman, was one of the most notorious theoretical physicists of the 20th century.
He is mostly known for his incredible work on quantum mechanics and quantum electrodynamics and wrote many books on the subject.

Born in 1918 in New York City, Mr Feynman accomplished a lot of work in his life.

He helped develop a functional integral formulation of quantum mechanics, in which every possible path from one state to the next is considered, the final path being a sum over the possibilities.

In the 1940s, whilst studying at Princeton University, Feynman started working on the Manhattan Project, a U.S. Army project developing the atomic bomb.
He was co-warded a Noble Prize in physics 20 years later, in 1965, following his astonishing work on quantum electrodynamics. 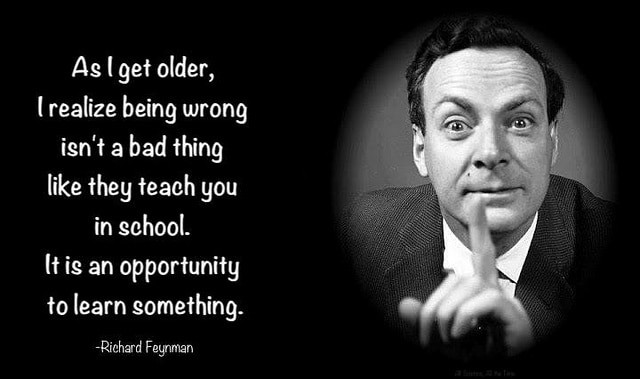 Moreover, Richard Feynman was known for his brilliant way of teaching and was often referred to as ‘The Great Explainer’.

He had a talent for explaining difficult concepts in physics to people unfamiliar with the subject by using various analogies and metaphors. Some of his greatest lectures can be found in numerous books including ‘The Feynman lectures on Physics‘, ‘Six Easy Pieces‘ or ‘QED The Strange Theory of Light and Matter‘.

If you are interested in reading “the Feynman lectures on physics” online, you can find them on Caltech’s official website: https://www.feynmanlectures.caltech.edu/

Richard Feynman passed away in 1988. He is to be credited for a lot of scientific breakthroughs and was without a doubt, one of the most brilliant minds of the 20th century.

“Don’t pay attention to “authorities,” think for yourself.”