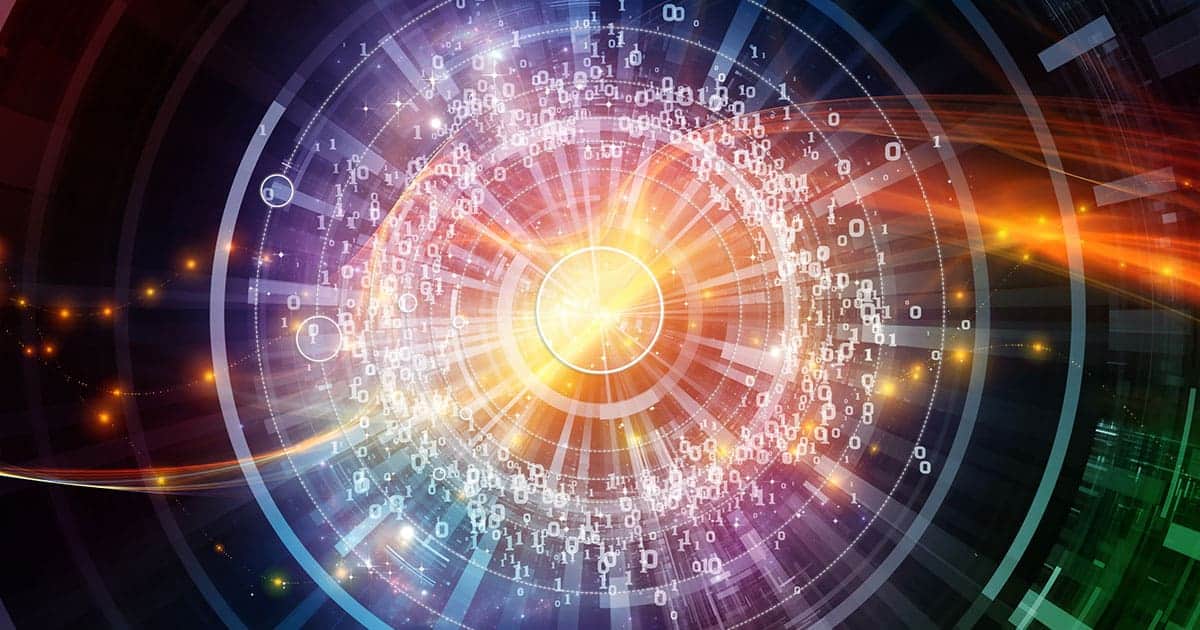 The Mysteries of Synchronicity

It is likely that you have heard of synchronicities before. But what are they exactly?

Simply put, a synchronicity is the opposite of a coincidence. Whilst a coincidence does not hold any particular meaning or depth, a synchronistic event does.  An example of it would be when two or more events appear simultaneously (or in a very specific frame of time), and appear connected without any reason. The only connection they share is through meaning.

The very notable 20th century Swiss psychiatrist Carl Gustav Jung, made synchronicities the heart of his studies for many years and described them as “circumstances that appear meaningfully related yet lack a causal connection”.

He wrote the book “The Interpretation of nature and the psyche Synchronicity: an acausal connecting principle” where he explains his perception of the phenomenon in more depth. A synchronicity example, according to the psychiatrist, would be having a specific set of numbers on your tram tickets which later in the same day, your theater ticket also holds and the number that calls you later on is composed of. The unlikelihood and the apparent connection between these events would make it too out of the ordinary to only be a coincidence.

One famous synchronistic event which you may have heard of before and which happened to Carl Jung himself, is the famous golden scarab event:

One day, during one of his sessions, a patient of Jung’s was describing a dream she had had the night before, in which she was given a golden scarab. As she depicted her story, Jung suddenly heard a tapping noise coming from the window next to him. Out of curiosity, Jung got up and opened the window in order to discover what the source of the strange tapping sound was. Only to find a golden scarab (more precisely, the common rose-chafer (cetonia aurata)), which, quite evidently, had the urge to come inside the room.

What is interesting here, is the fact that the scarab represents new beginnings and transformation in ancient Egyptian mythology, which is exactly what his patient experienced after this synchronistic event. She transformed herself for the better.

Another synchronicity case which happened to both Carl Jung and his peer Sigmund Freud is the following: as the two men were having a quite heated conversation one day, a loud crack suddenly appeared in the wooden furniture next to them, surprising them both. Jung proceeded to say: “this is going to happen again”, which turned out to be true. We can see the “crack in the wood” as a symbol or representation for the “crack” in their relationship.

You may wonder: Could our mind have an impact on the physical environment around us, potentially causing a synchronistic event to take place?

Professor of philosophy and consciousness studies at JFK University, Christian de Quincey, suggested that consciousness communicates through meaning whilst energy communicates through mechanism. He views the Universe as being made up of consciousness, of which every being, from the smallest particle to the largest organism, is composed (on different degrees). Following this assumption, every being would not only communicate through sensory communication but also through psyche communication, or telepathy. We would be living in a “Cosmic democracy” in which all of us would get to vote through the choices that we make on a daily basis. This could, in turn, trigger some synchronistic events to happen in our lives, as our psyches connect to the choices made by the community.

Jung sees synchronicities as acausal events, in other words, as effects without a cause. This concept might be confusing to most, as we know that everything has to be the effect of a cause from the past. But what if the cause lied in the future instead?

This could explain precognition, a phenomenon closely related to synchronicity, in which our intuition or “gut feeling” would give us information that would later on be confirmed. Since there is no apparent reason for this feeling to emerge, we could say the cause has simply not taken place yet.

This is what French physicist and CNRS researcher Philippe Guillemant presented in his book “The Road of Time”.

He explains that if there exists higher dimensions like string theory predicts (for a total of 11 according to M theory), then we must exist on all of them, as extensions of ourselves (since dimensions represent multiple facets of our reality).

Philippe Guillemant suggests that if a part of our consciousness existed on those higher dimensions, where the arrow of time does not prevail, and where all possible futures exist simultaneously, perhaps we could receive information from our higher selves in the form of signs such as synchronicities.

Now, there are instances where the brain pushes you to see certain things as synchronicities when this may not necessarily be the case. This known psychological phenomenon is also called apophenia and pushes you to see signs everywhere you go.

Dr Kirby Surprise explains this interesting occurrence in his book “Synchronicity: The Art of Coincidence, Choice, and Unlocking Your Mind”. He points out the fact that once your brain is given a specific instruction to filter the environment in order to find a particular thing, it will eventually find it. He views synchronicities as events that we create unconsciously and that we project onto our environment.

He took example on the Rhine’s Dice experiment which showed that the level of attention as well as the emotional and mental state of a person could cause them to successfully predict the numbers displayed on a dice after throwing it. As if the accumulation of both your attention and emotional state could trigger synchronistic events.

Finally, Carl Jung explains that for obvious and logical reasons, the number of causally explainable events will always surpass the number of acausal events. Statistically evaluating a situation in order to know whether an event is either a mere coincidence or a synchronicity would help us categories it as pure chance or sign. Although it would still not provide us with an empirical explanation. The explanation we could come up with would be, in my opinion, more personal and spiritual.

Like Carl Jung once said: “Synchronicity is an ever present reality for those who have eyes to see”.