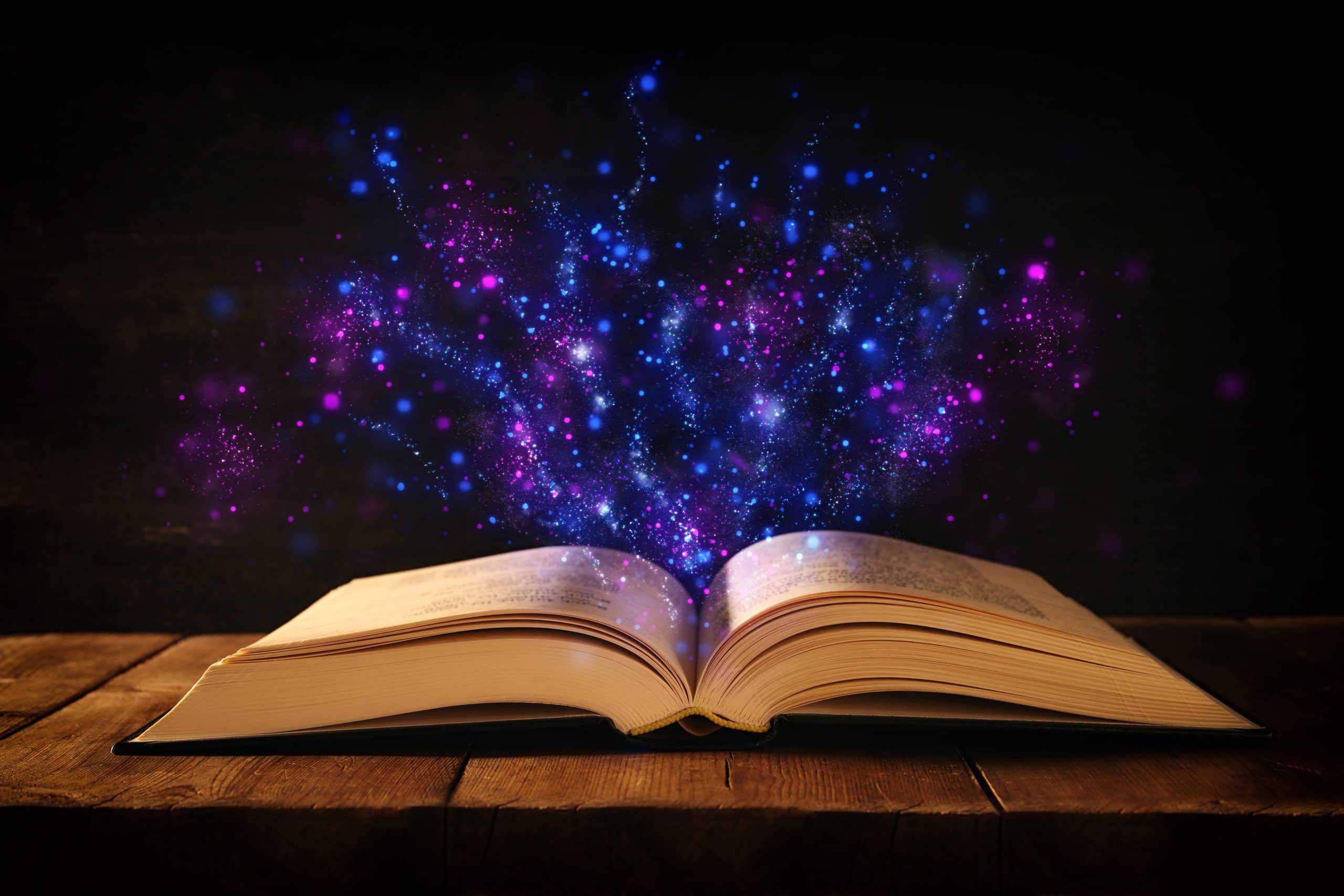 What if all universal knowledge was stored in a cosmic plane of information?

In esoteric beliefs, this cosmic plane of information is called the Akashic Records and is often referred to as the ‘Book of Life’.

All information from the past, present and future including every thought and emotion is stored there. There is no such thing as time in the Akashic field, hence why information from centuries ago can be accessed.

The term ‘Akashic’ comes from the Sanskrit ‘ākāśa’, meaning ‘aether’ or ‘sky’.

It was coined by the Russian philosopher and co-founder of the Theosophy Society Helena P. Blavatsky.

Around the same time, 19th century author Alfred Percy Sinnett made the term even more popular in his book ‘Esoteric Buddhism’ where he describes the Akashic Records as being stored in the ‘Akasha’. 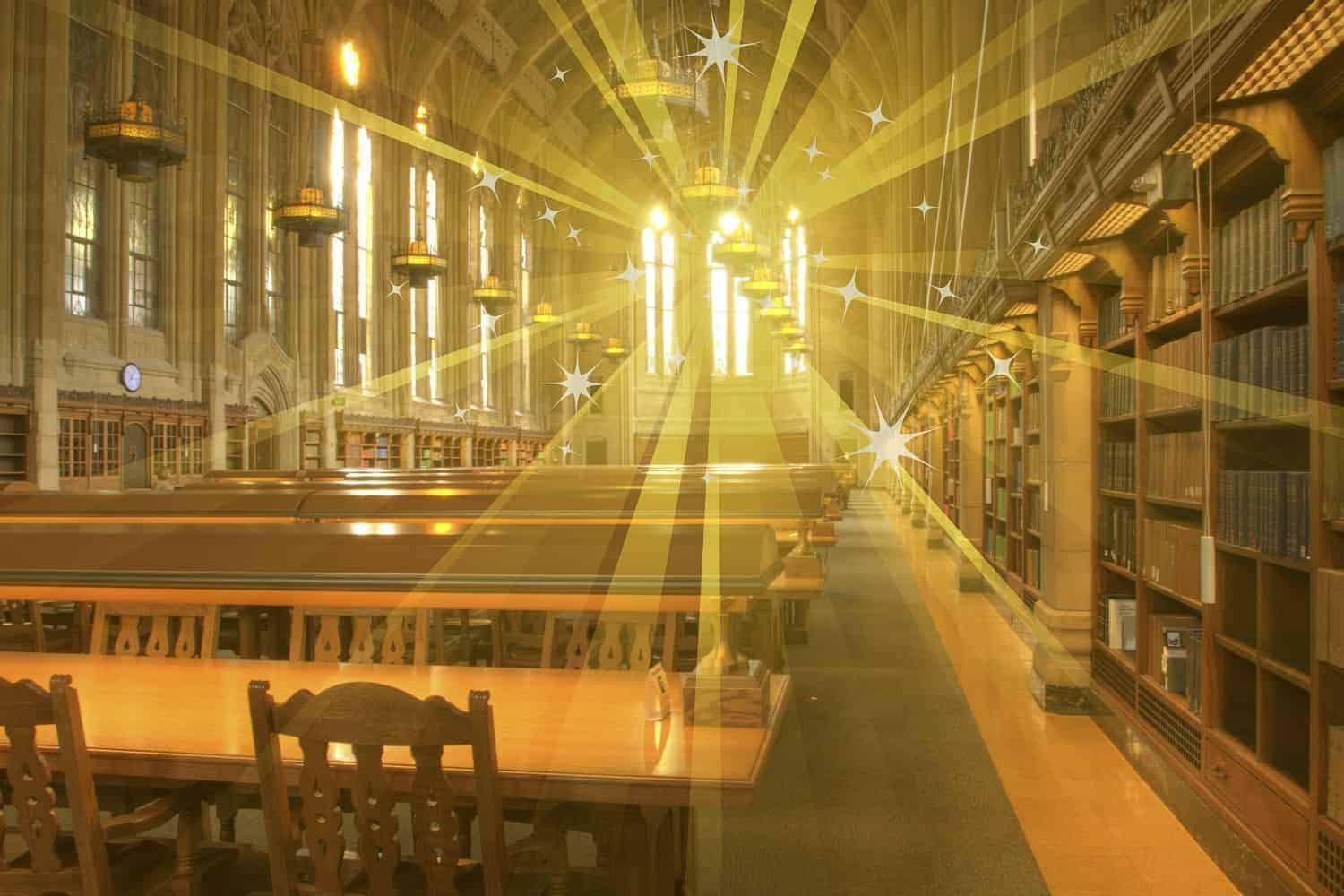 Edward Cayce (1877 – 1945) had the ability to access an individual’s Akashic Records and was also called “the sleeping prophet”. He popularized the Akashic Records through his soul readings of which he recorded a total of 14,000.

Upon time and space is written the thoughts, the deeds, the activities of an entity – as in relationships to its environs, its hereditary influence; as directed – or judgment drawn by or according to what the entity’s ideal is. Hence, as it has been oft called, the record is God’s book of remembrance; and each entity, each soul – as the activities of a single day of an entity in the material world – either makes same good or bad or indifferent, depending upon the entity’s application of self …

Rudolf Steiner, the creator of the spiritual science Anthroposophy wrote in the Gospel of St John:

Everything that happens in the physical sense-world has its counterpart in the spiritual world. When a hand is moved, there is more before you than the moving hand seen by your eye, there is my thought and my volition: ‘My hand must move.’ A spiritual background is there. Whereas the ocular, sensible impression of the hand passes away, its spiritual counterpart remains engraved in the spiritual world and unfailingly leaves a trace there. So that, when our spiritual eyes are opened, we can follow the traces and find the spiritual counterpart of everything that has happened in the world. Nothing can happen in the world without leaving such traces.

Let us suppose the spiritual investigator lets his gaze wander back to the days of Charlemagne, or to Roman times, or to ancient Greece. Everything that happened in those times is preserved in the trace left by its spiritual prototype, and can be observed in the spiritual world. This kind of vision is called ‘reading the Akashic records’. A living script of this kind does indeed exist and can be seen by the spiritual eye. Thus when the spiritual investigator described to you the events in Palestine or the observations of Zarathustra, his descriptions are not taken from the Bible or in the Gathas, but what he himself is able to read in the Akashic records”.

The concept of the Akashic Records is mostly derived from Eastern Philosophy.

In many spiritual traditions in the East, they say there are three states of consciousness that we all go through every day: our sleep, dreams and waking. But then there’s a state of consciousness that’s called “cosmic consciousness,” which is beyond the physical world, and basically a record of the entire history of the universe. 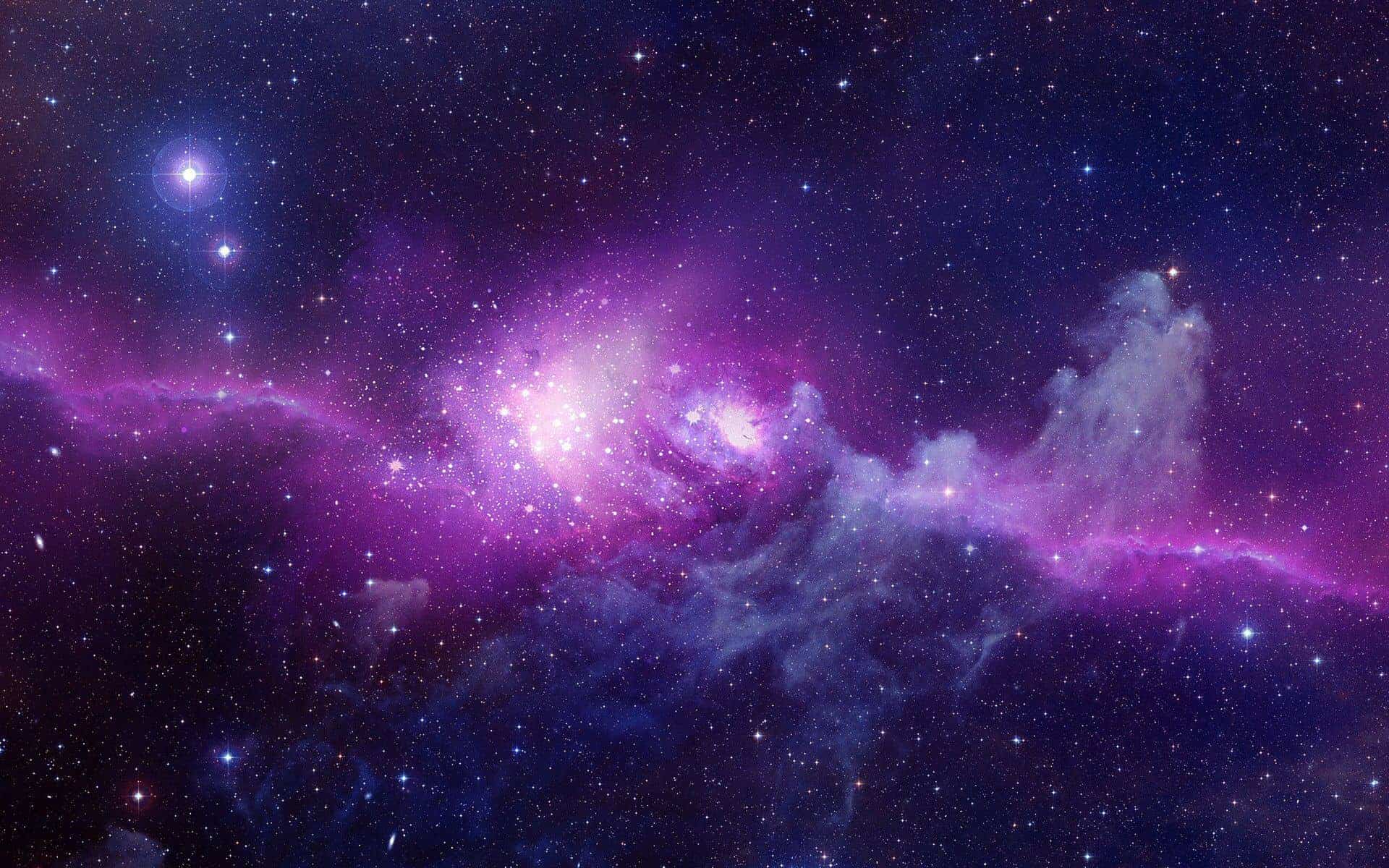 In Hindu Scriptures, the vedic sage Narada, also known to be a travelling musician and storyteller, who carries news and enlightening wisdom: was said to have the ability to transcend consciousness in order to gather his stories and teachings.

Beings with this ability were also mentioned in other ancient philosophies and mythologies. For instance, in Ancient Egyptian Mythology, the deity Thoth was described as having the ability to access infinite knowledge during meditation. He wrote many books including the Emerald tablet which would contain the Secrets of the Universe.

Ervin Laszlo is a Hungarian philosopher of Science, author, systems theorist, integral theorist and advocate of the theory of quantum consciousness. He is also holder of the highest academic degree presented by the Sorbonne in Paris: the State Doctorate and received honorary PhD’s from many countries.

In his book Science and the Akashic Records, Laszlo proposes a new theory of everything that defies hard physical sciences. He describes the Universe as being “conscious” and “informed” and showcases the experiments conducted by various scientists in the field of consciousness studies to demonstrate the existence of “an interconnecting, information-conserving and information-conveying cosmic field [which] informs all living things – the entire web of life.”

Laszlo also mentions the theoretical existence of a Meta-universe: “the originating ground, the quasi-permanent and possibly infinite womb of the universe we observe”. In his book ‘The Strange Theory of Light and Matter’, Nobel Price winning physicist, Richard Feynman, explains that electrons in our brains can be activated and informed by quantum waves affecting our subconscious. He also talks about quantum entanglement and the fact that subatomic particles such as electrons, can exchange information even if they are millions of light years apart. It is also believed to be easier to access the Akashic field when alseep, since the body enters a deep relaxed state and triggers theta and delta brainwaves.

Many scientific discoveries were made following dreams, for instance, the mathematician Ramanujan claimed to have been inspired by some of his dreams.

Dmitri Mendeleev commented that his idea to create the periodic table came to him in a dream. Nikola Tesla also claimed to be receiving information from an outside source in the Universe.

“My brain is only a receiver, in the Universe there is a core from which we obtain knowledge, strength and inspiration. I have not penetrated into the secrets of this core, but I know that it exists.”