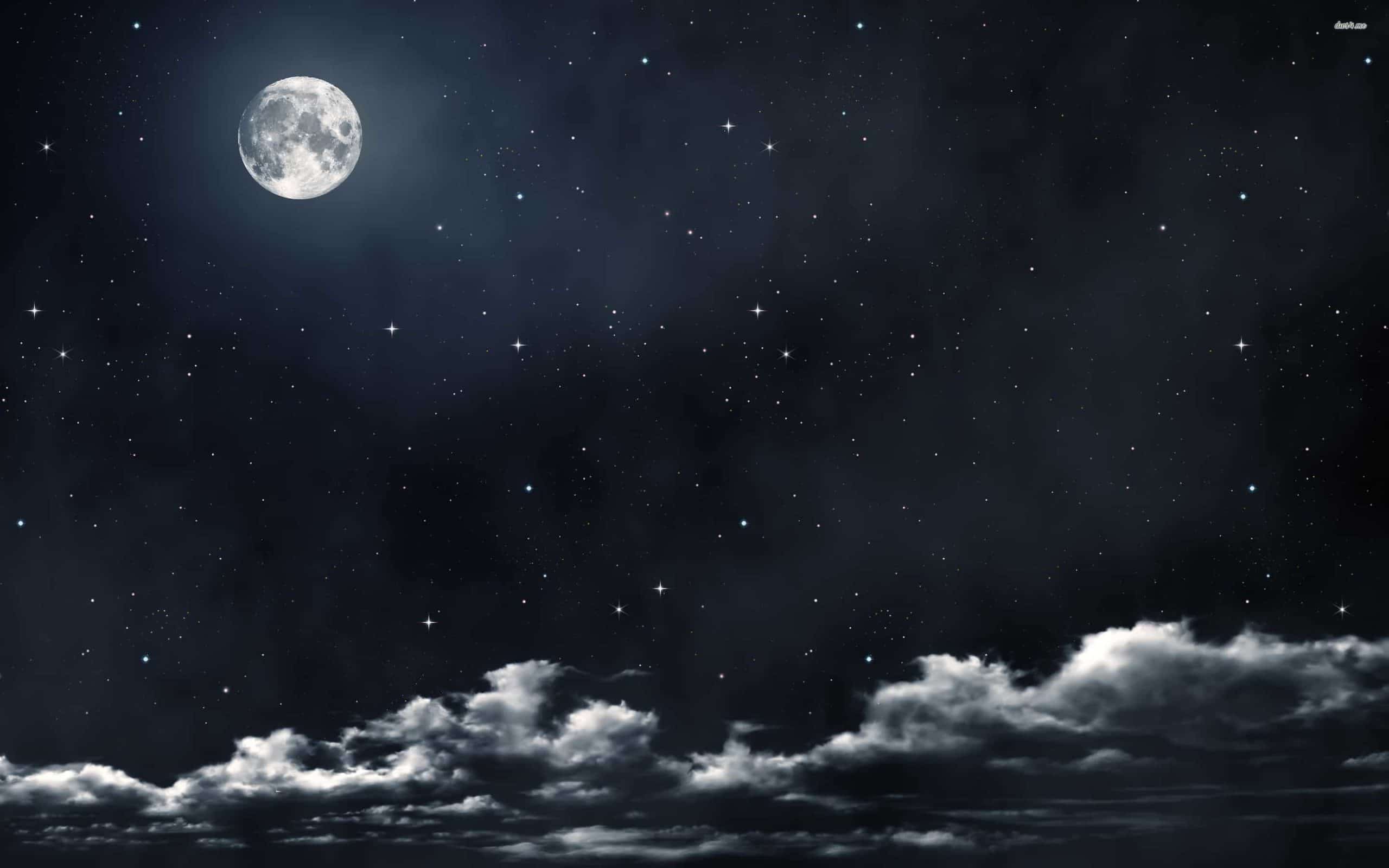 Did you know that 95% of your brain “data” is stored in your subconscious? What if you could access it during your sleep? Lucid Dreaming is a state where you become fully aware that you are dreaming, giving you the ability to control your dreams. It has been practiced since ancient times but the term itself was first used by Dutch psychiatrist Fredrik Van Eeden in 1913.

After analyzing at least 500 hundreds of his own dreams, Van Eeden spoke about the existence 9 different types of dreams:

Let us talk about the 7th type of dream called Lucid dreaming. Like I have said before, lucid dreaming implies being aware that we are dreaming and having the ability to control our thoughts.

It usually occurs during REM (Rapid Eye Movement) sleep, the 5th sleep phase which occurs early in the morning. British parapsychologist Keith Hearne was the first one to figure this out in 1975. 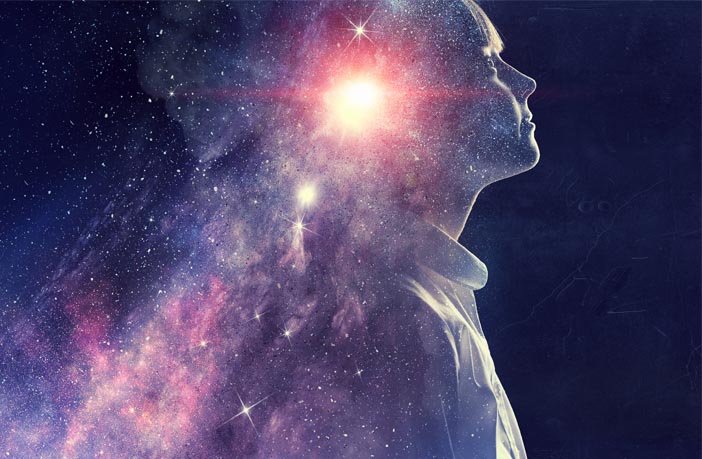 Lucid dreaming tends to be triggered in two different ways. The first one implies realizing that you are asleep after witnessing an unusual occurrence in a dream. The second one happens after you’ve woken up and fallen asleep again, leaving little break for consciousness.

Dr. Matthew Walker, director of a sleep lab at Berkeley, suggested that the lateral prefrontal cortex, a part of the brain that deals with logic, may be responsible. This part of the brain is supposed to be “asleep” during REM sleep, however, it is possible that it “wakes up” making dream and logic operate at the same time, hence enabling dreamers to realise they are asleep. An EEG reading showed a significant increase in brainwave frequencies at the 40 Hz (or Gamma) range while lucid.

Psychophysiologist Stephen LaBerge also found that different parts of the brain become active during a lucid dream than during an ordinary dream. Some researchers have suggested that Out-Of-Body experiences could be a type of lucid dream.

Nikola Tesla used to lucid dream. He would visualise and test some of his inventions whilst asleep.
So also did physicist Richard Feynman, mathematician Srinivasa Ramanujan and Albert Einstein, who, according to some rumours, first visualised the theory of relativity during his sleep.

Interestingly enough film director Christopher Nolan also is an avid lucid dreamer and has based the concept of his famous movie Inception on his own experience.

What you should do if you wish to lucid dream?