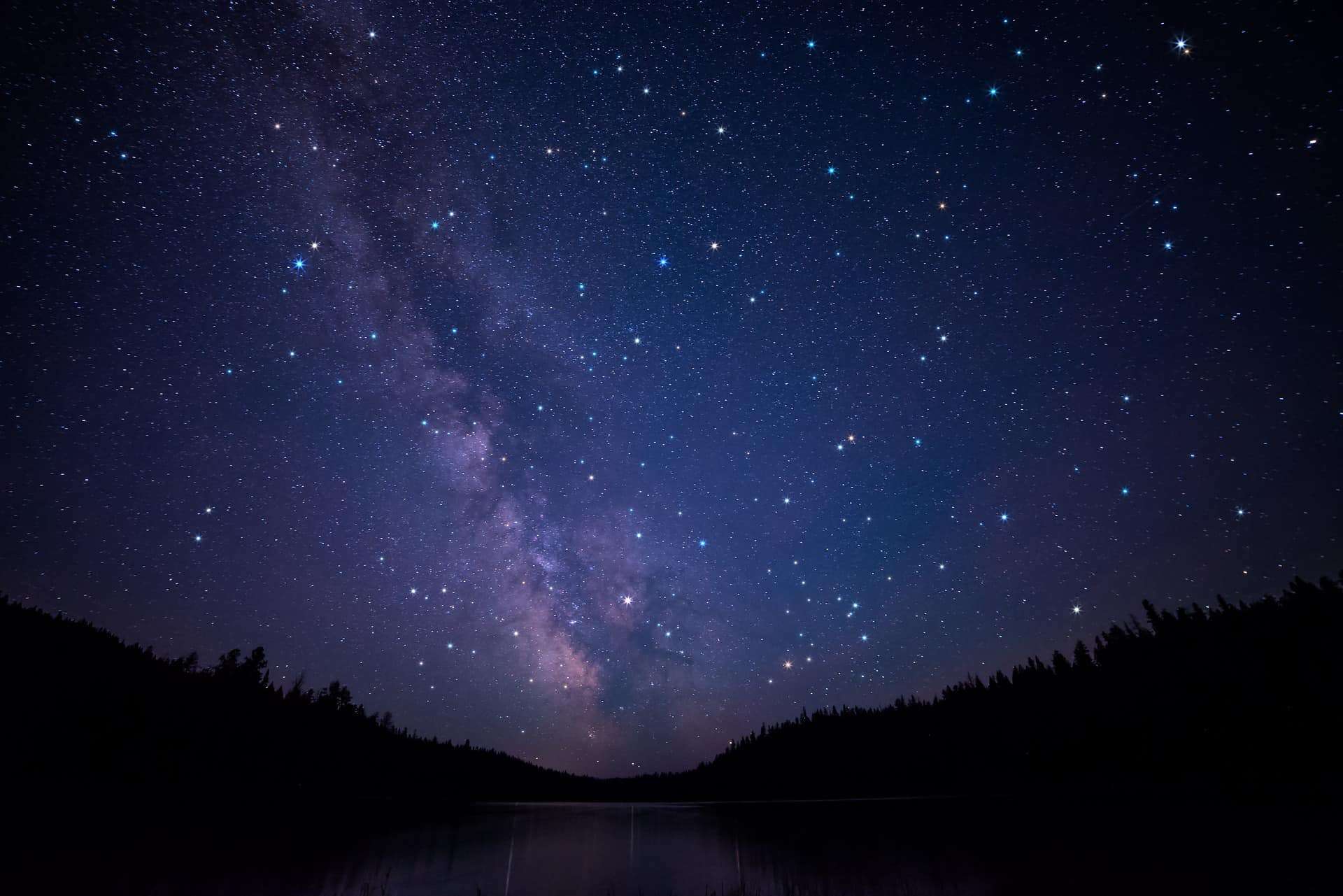 “I learned that the world has a soul, and that whoever understands that soul can also understand the language of things. I learned that many alchemists realized their destinies, and wound up discovering the Soul of the World, the Philosopher’s Stone, and the Elixir of Life. But, above all, I learned that these things are all so simple that they could be written on the surface of an emerald.” 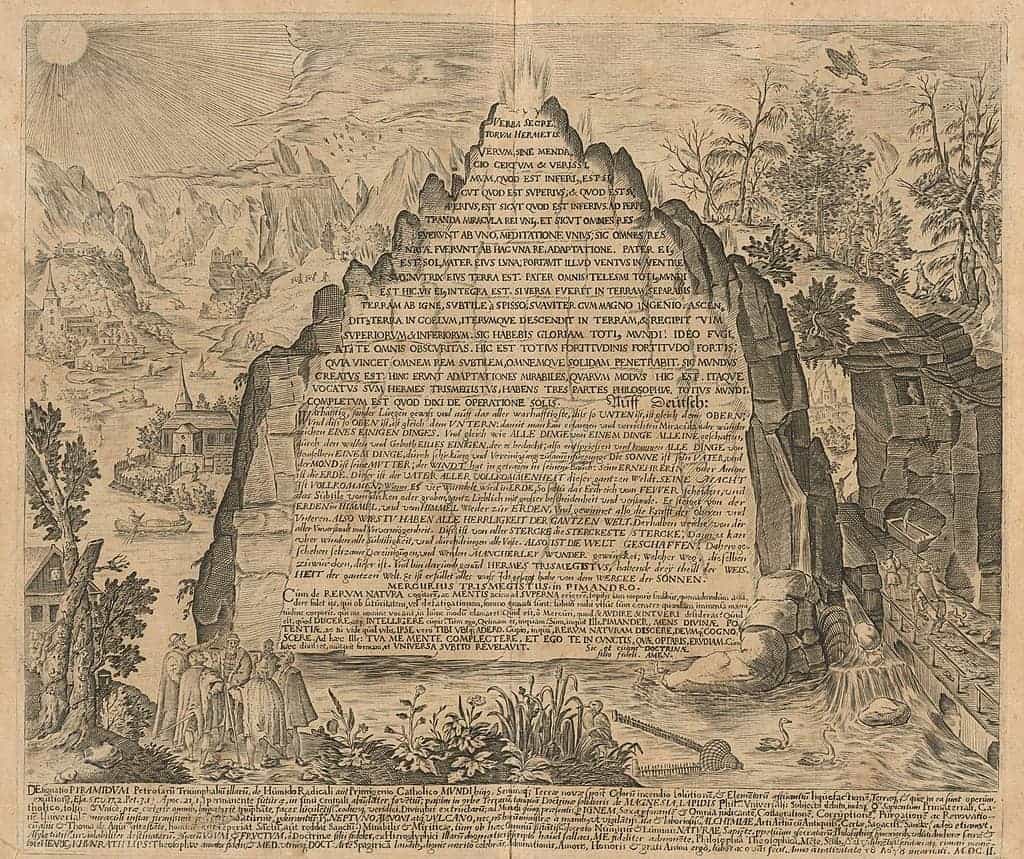 Western alchemy was heavily influenced by Hellenistic Egypt and more particularly by one character: Hermes Trismegistus.

The god Hermes was credited with writing 20 000 books through the Syrian Neo-platonic philosopher Iamblichus and 36000 books through the Egyptian Priest Manetho. On the other hand, Thoth is credited with writing all sacred texts and books.  The two gods represent wisdom, knowledge, mysticism and alchemy, hence why it is believed that Hermes Trismegistus may have channeled both of their consciousnesses when writing the Emerald Tablet.

What is the Emerald Tablet and what secrets does it contain?

The Emerald tablet is an ancient text engraved in an emerald or green stone tablet and is thought to contain the Secrets of the Universe along with alchemical instructions. It is thought to belong to the late antique period (between c. 200 and c. 800).

A popular legend says that the emerald tablet was found in the hands of Hermes Trismegistus himself, lying lifeless in his tomb. Researcher Armando Mei writes that “the Tablet was created by Thoth who divided his knowledge into 42 plates of emerald, codifying the great scientific principles ruling the Universe. The legend tells that after the gods’ fall, the Hermetic tablets were cleverly hidden so that no human being might find them. Only Thoth, on his return to that dimension, was able to recover the mysterious book.”

It was first mentioned in the treatise “Secretum Secretorum” which is said to be a letter written by Aristotle to his student Alexander the Great, although this is largely a claim and was not yet proven.

The letter would contain knowledge about astrology, astronomy, alchemy and the medical properties of certain plants and stones. Its 13th century edition mentions the Emerald tablet for the first time.

The tablet was also cited in two ancient Arabic books called “The Secret of Creation and the Art of Nature” and “The Second Book of the Elements of Foundation”.

This inspired the creation of the infamous book the Kybalion where the 7 Hermetic Principles can be found. The Kybalion’s authors are known as the ‘Three Initiates’ but their exact identity remains unknown.

Both the Emerald Tablet and the Kybalion belong to a branch of philosophy known as Hermeticism (derived from Hermes Trismegistus). Hermeticism is another name for the study of the essence of Universe and is the foundation of alchemy, astrology and other mystical subjects.

Alchemists associate the Emerald tablet with the creation of the philosopher’s stone as the text describes the seven stages of alchemical transformation : calcination, dissolution, separation, conjunction, fermentation, distillation and coagulation. In fact, the famous quote “as above so below” is from the Emerald Tablet.

Many notable researchers have worked on the tablet such as Roger Bacon , John Dee and even Isaac Newton (who translated it and kept it in his alchemical papers). It is thought to have been buried somewhere on the Giza plateau around the 4th century. Many believe it still lies hidden there.

There are many different translations and interpretations of the tablet, here is Isaac Newton’s translation (1680), currently housed at King’s College Library, Cambridge University: