You must be familiar with the famous thought experiment of the Schrödinger’s cat, where the cat is said to be in a superposition of live and dead states. This experiment was made to show the absurdity of quantum mechanics and quantum entanglement.

So what is quantum entanglement?

Let’s take two subatomic particles like electrons, which in this case, are entangled in a superposition state after having interacted with each other. We will call them Electron A and Electron B. The thing about electrons is that they are constantly spinning in two different directions, either up or down. This is something that only applies in the quantum world. When something spins in our physical world we see it spin one way. It can’t be in two different places simultaneously. Now suppose that we keep Electron B on Earth and send Electron A to the other side of the Universe. The act of us observing Electron B will cause it to stop spinning both ways and pick a side. It will now be using classical mechanics instead of quantum mechanics. This is also known as the ‘Collapse of Quantum State”. A quantum state outlines the probability of measuring a certain property of a particle, like its position or angular momentum. For instance, the quantum state of an electron describes the places you may find it, together with the probabilities of finding the electron at those places.

The moment Electron B chooses a side will cause Electron A to pick the opposite side. So if Electron B starts spinning anticlockwise then Electron A on the other side of the Universe, will start spinning clockwise. The two electron exchanged information instantly, more precisely 10,000 times faster than the speed of light, despite being millions of light years apart, through a process that remains unknown to Science. Schrödinger coined the term ‘entanglement’ to describe this curious connection between quantum systems. It is thought that the information sent does not travel through the space in between the electrons as it would violate Einstein’s theory of Special Relativity. Einstein discovered that nothing can travel faster than the speed of light. stead, it is suggested that the information would be traveling through some kind of wormhole. Which would imply that the information would teleport itself from one place to another as if space and time did not apply. 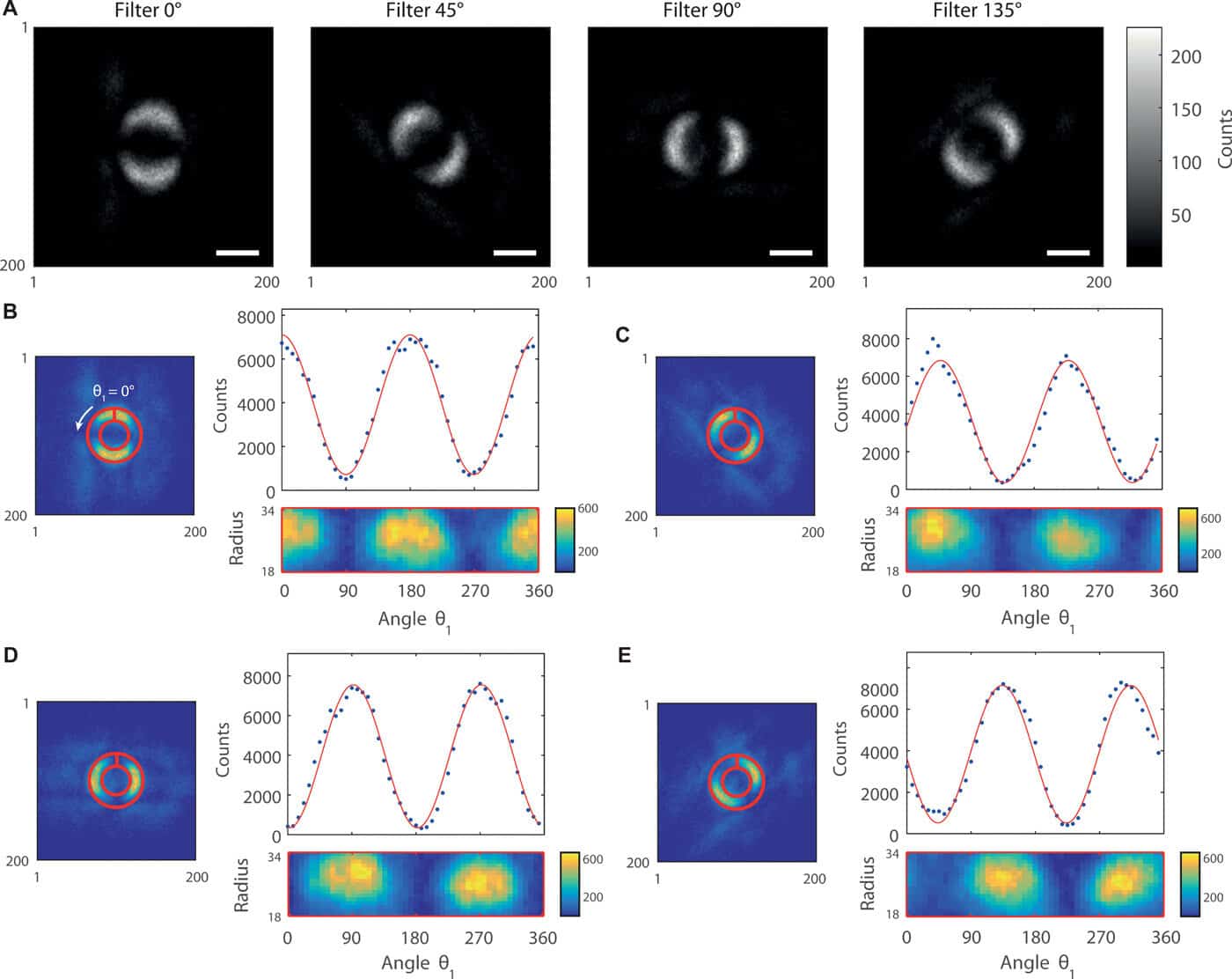