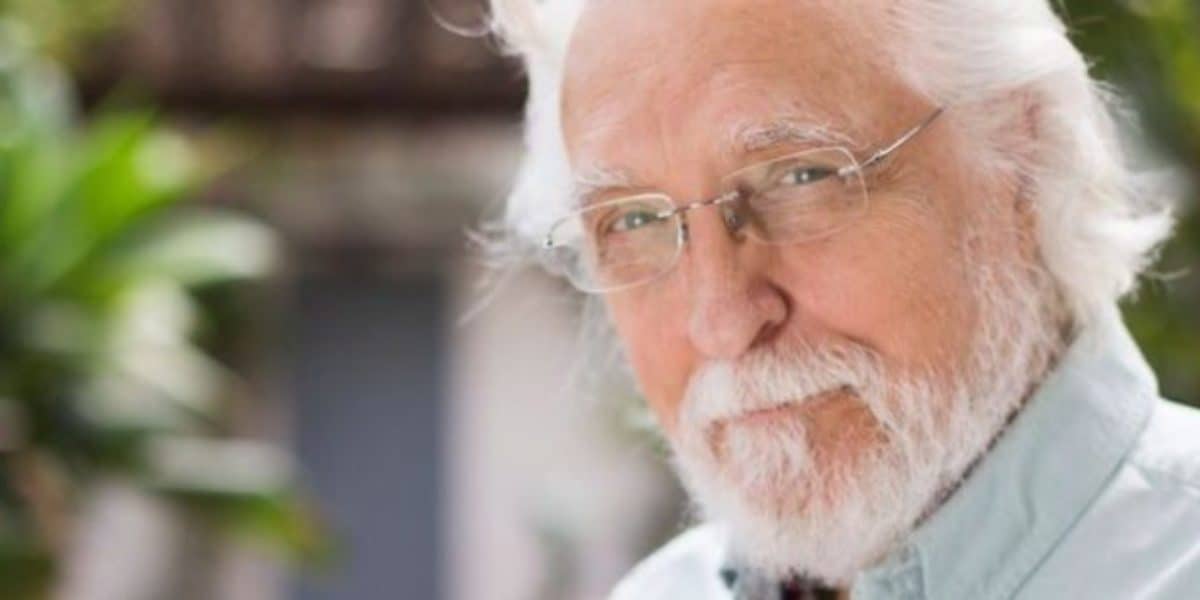 “This is the goal of your soul. This is its purpose — to fully realise itself while in the body; to become the embodiment of all that it really is.
This is My plan for you. This is My ideal: that I should become realised through you.
That thus, concept is turned into experience, that I might know myself experientially.
The Laws of the Universe are laws that I laid down. They are perfect laws, creating perfect function of the physical.
Have you ever seen anything more perfect than a snowflake? Its intricacy, its design, its symmetry, its conformity to itself and originality from all else — all are a mystery.
You wonder at the miracle of this awesome display of nature. Yet, if I can do this with a single snowflake, what think you I can do — have done — with the Universe?”

This is an extract from Conversations with God: Book 1 by Neale Donald Walsh.

Conversations with God is one of the most beautiful book series ever written. Filled with love and wisdom, it covers many existential topics all related to human life.

The “Conversations with God”series includes four books which all became international best-sellers. The first one was published in 1995 and the last one in 2017. They consist in Neale Donald Walsh asking existential and relatable questions to God and having him answer them through him.

Who is Neale Donald Walsh?

Neale Donald Walsh is an American author. Born in 1943 in Wisconsin, he grew up in a Roman Catholic family who always encouraged him to pursue his spiritual endeavours.

Just before writing his first book, Neal found himself in very hard place. After several failed marriages, breaking his neck in a car accident and being homeless for some time, Neale was at a time of despair and decided to share his anger with God by writing him a letter containing questions such as: “What does it take to make life work?”

He was surprised to have an answer back. An inner voice which he described as being soft, warm and loving, dictated him answers to his questions. Walsh would wake up in the middle of the night for weeks to write down questions along with the answers. This eventually led to the publishing of 28 books translated into 37 languages. The wisdom, love and truth characterised in his books resonated with many people around the globe and caused his work to be described as “life changing”.  As a result, Neale became a recognized transformational teacher soon after. 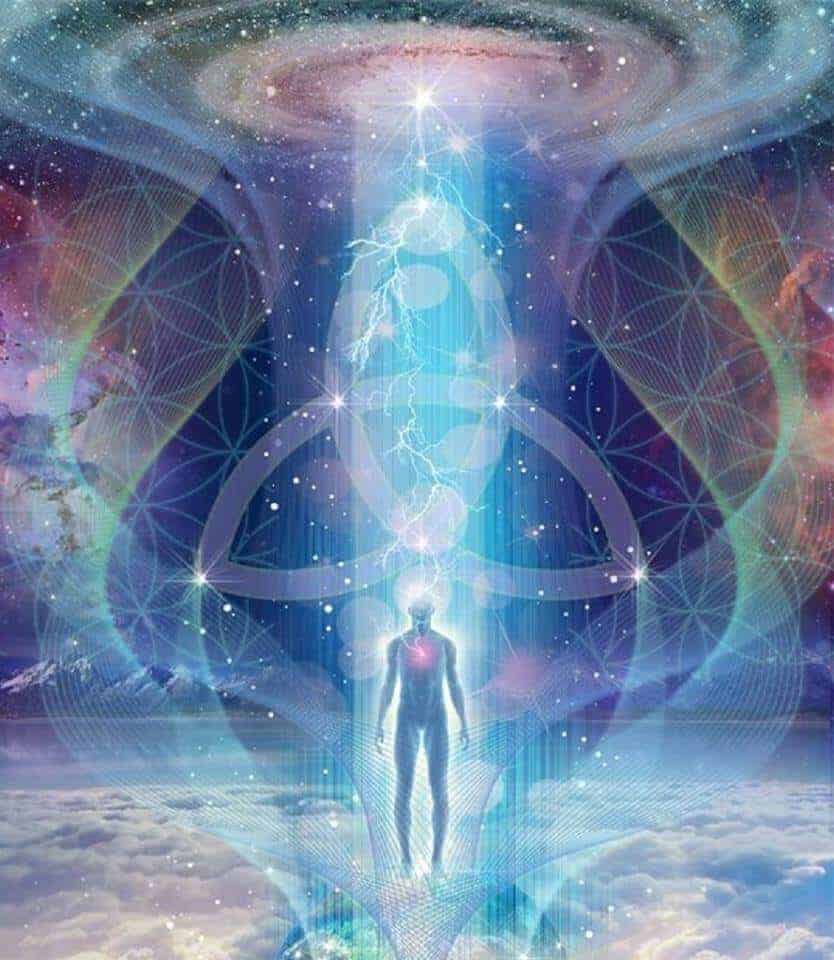 I wanted to outline some of the main messages found in his books:

“All human actions are motivated at their deepest level by two emotions : fear or love. In truth there are only two emotions–only two words in the language of the soul…. Fear wraps our bodies in clothing, love allows us to stand naked. Fear clings to and clutches all that we have, love gives all that we have away. Fear holds close, love holds dear. Fear grasps, love lets go. Fear rankles, love soothes. Fear attacks, love amends.”